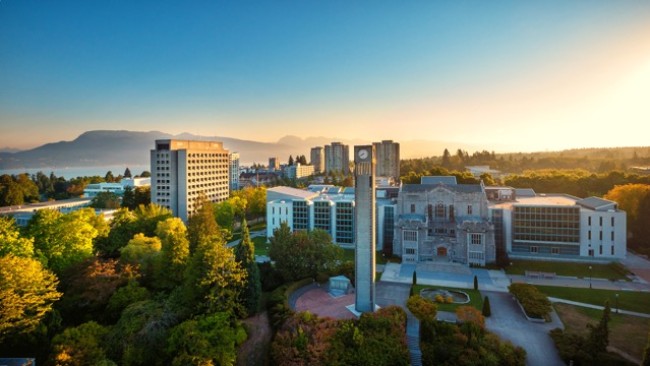 On behalf of the International Union of Biochemistry and Molecular Biology (IUBMB) Local Organizing Committee, we are delighted to invite young scientists to participate in the Young Scientists Program (YSP) which will take place in Vancouver, BC, Canada, July 15 – 16, 2016.

The Young Scientists Program was first introduced in 2000 by IUBMB as a satellite meeting and an important part of its Conference. This meeting offers young scientists from all over the world the opportunity to share and exchange scientific experience, present their work to an international audience, meet with internationally renowned professors, promote their scientific future and, why not, have fun.

We encourage PhD students and Postdoctoral Fellows to submit their applications. The most deserving 60 young scientists will be selected from the world-wide applicants by the IUBMB 2016 Local Organizing Committee to be invited to the meeting. The expenses of these outstanding young scientists will be covered by a grant not only for the young scientist meeting but also for accommodation and the registration fee of the subsequent 16th IUBMB Conference which will take place July 17 – 21, 2016, in the East Building of the Vancouver Convention Centre, Vancouver, BC, Canada. Travel grants are also included.

We are looking forward to receiving your application and to welcoming you in Vancouver, BC, Canada.

Benefits
If your application is successful you will receive a fellowship with the following benefits:
– Full accommodation (in shared rooms) and meals during the Young Scientists Program, July 15 – 16, 2016 as well as during the 16th IUBMB Conference, July 17 – 21, 2016
– Travel grants that cover all or most of the transportation costs from the applicant’s country of residence if the travel costs are kept at a minimum
– Costs of registration for the 16th IUBMB Conference, July 17 – 21, 2016

Abstracts submitted for the Young Scientists Program could be selected for oral communications.

If your application is not successful and you would still like to attend the 16th IUBMB Conference, you will be able to register before the Early Registration Deadline April 15, 2016 allowing you to register at the lowest available fees.

All participants must bring a poster of their work, including those abstracts selected for oral communications. These posters will be also displayed during the 16th IUBMB Conference.

Eligibility
A limited number of fellowships for PhD students are available. Applicants have to fulfill the following conditions:

Applicants should:
– Be registered as a PhD student at an institution of higher education in a country where there is an IUBMB related national or international society that is a member of IUBMB or its regional federations namely FASBMB (Africa), PABMB (North & South America), FEBS (Europe) and FAOBMB (Asia & Oceania)
OR
– Be a postdoctoral fellow within 5 years of obtaining his/her PhD Degree. The relevant date for the 5-year definition is the date on which the official notification from the graduate degrees office (or equivalent) of the awarding institution is sent to the candidate (but not the date of graduation, nor the date of submission of the PhD thesis for examination).

Applicants must:
– Submit an abstract as first author
– Sent a proof of being a member of any societies that are members of IUBMB or its regional federations namely FASBMB (Africa), PABMB (North & South America), FEBS (Europe) and FAOBMB (Asia & Oceania)
– Not have previously attended IUBMB Young Scientists Program meetings
– Not have received a fellowship from IUBMB to attend an Advance Course / Workshop in the year 2016
– Submit below listed supporting materials on or before the submission deadline Monday, February 29, 2016

For more information on IUBMB memberships, please visit IUBMB (www.iubmb.org) websites, where you will find the list of countries that have IUBMB Constituent Societies as well as contact information.

If you do not have a valid IUBMB membership, please contact the corresponding organization in your country of origin.

Supporting Materials
– Copy of abstract submitted as first author
– Sent a proof of being a member of any IUBMB related national or international societies mentioned above, including regional associated organizations such as FASBMB (Africa), PABMB (North & South America), FEBS (Europe) and FAOBMB (Asia & Oceania)
– Completed application form
– Proof of age
– Curriculum vitae
– Personal statement on goals and how this award will help reach those goals
– Statement by the senior member (IUBMB related national or international societies) of the candidate’s role in the research 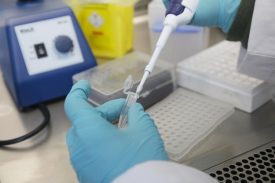